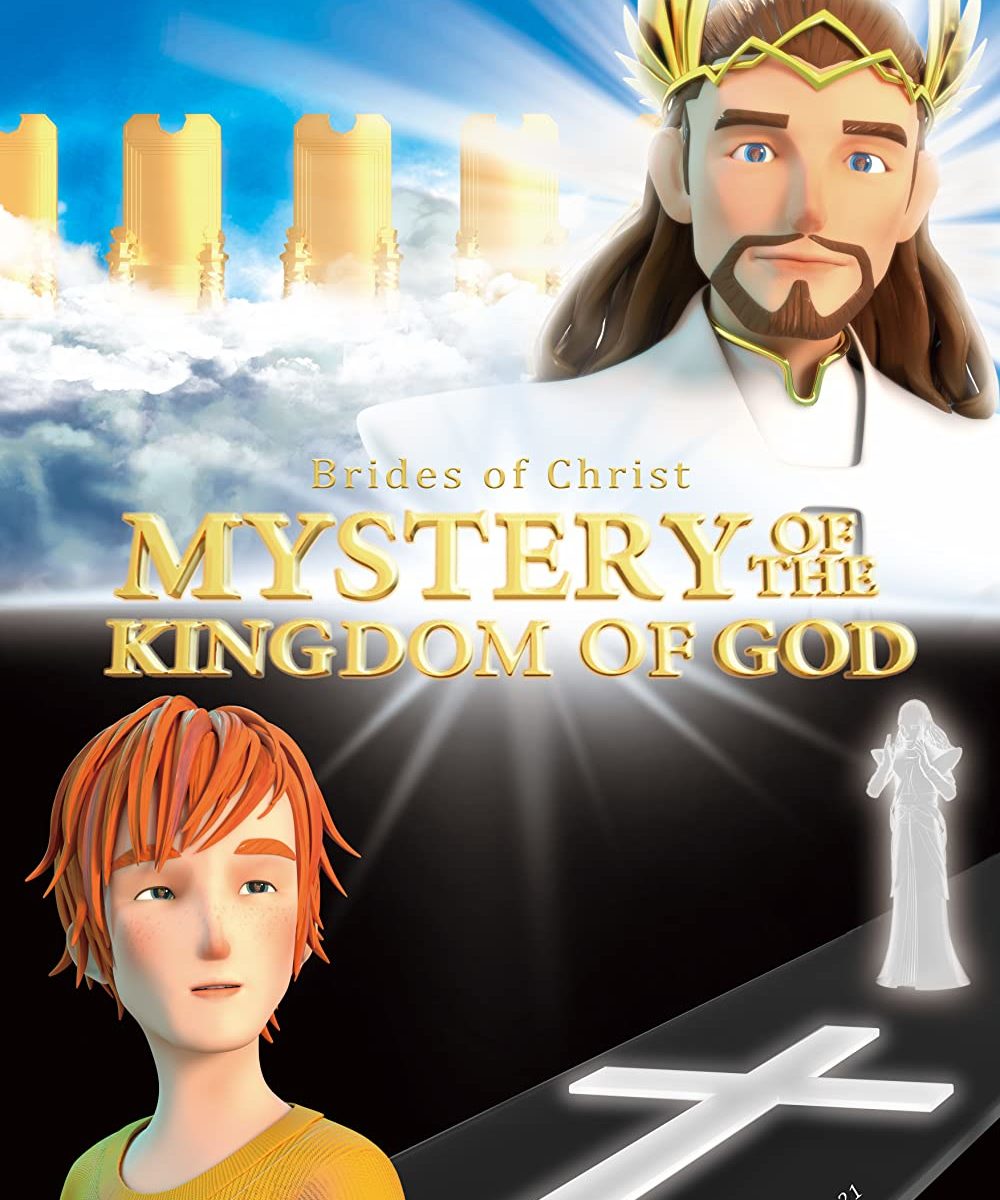 Andrew is chosen by God and is called out of his mischievous childhood to partake in the kingdom of God. Andrew must go through trials, tests, and spiritual warfare, before the mystery of the kingdom of God is finally revealed to him.

Andrew, the main character in the Mystery of the Kingdom of God movie, is an average kid—more concerned with leveling up his video game than his soul. That is until his happiness is dashed by a tragedy that leaves him adrift in this earthly realm. However, Jesus has other plans for Andrew—big plans.

In Mystery of the Kingdom of God, Jesus calls to Andrew to fulfill his true purpose and to claim his position in the kingdom of God. But it won’t be quick or easy.
“The time is fulfilled, and the kingdom of God is at hand; repent and believe in the gospel.”
– Mark 1:15

Years after the tragedy that sets Andrew adrift in Mystery of the Kingdom of God, he decides to seek spiritual guidance from a fortune teller. However, this mystic seeks to lure Andrew down a dark path. Will Andrew be saved from her clutches before it’s too late? For the past 30 years, Kathleen (Catherine Mary Stewart) has carried around the haunting memory of her father abandoning her and her mother on Christmas Eve. She blames her mother for that night and now refuses to celebrate Christmas at all. Although she tries to forget her past, it has not forgotten her.

Because of a blizzard, Kathleen finds herself stuck in her home with two strangers during the days leading up to Christmas. Sam (Muse Watson), a gentle older man Kathleen took in for the night, and Lucy (Cameron Ten Napel), the daughter of her soon to be fiancé (Anthony Tyler Quinn) bring her face to face with the hurts of her past. She has to choose between letting go and grabbing hold of a life-changing forgiveness, or continuing to carry her pain and bitterness. Scrooge: A Christmas Carol will feature songs from legendary composer and lyricist Leslie Bricusse as it adapts the 1970 feature film that starred Albert Finney in the lead role. The CG animation is due to debut on Netflix in December 2022.