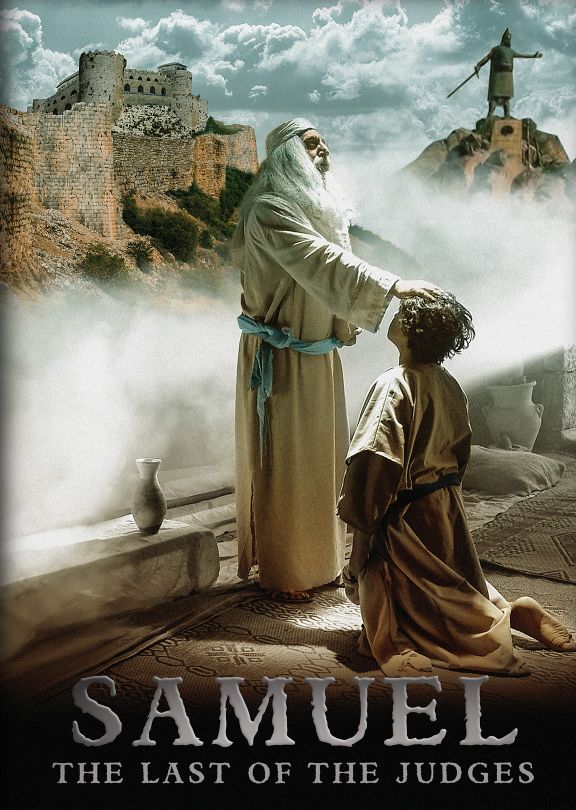 his one-hour biblical drama recounts the thrilling story of the Old Testament prophet, Samuel. Samuel was called by God from a young age to speak God’s will to his people. Later, he would lead the Israelites in a decisive battle against the Philistines and would reluctantly appoint Israel’s first king. When King Saul disobeyed God, Samuel condemned him and secretly appointed David as King, setting off an epic struggle for power in the kingdom.

This biblically accurate retelling dramatizes this crucial period in Israel’s history and highlights God’s high expectations for leaders. Dubbed in English from Bulgarian.